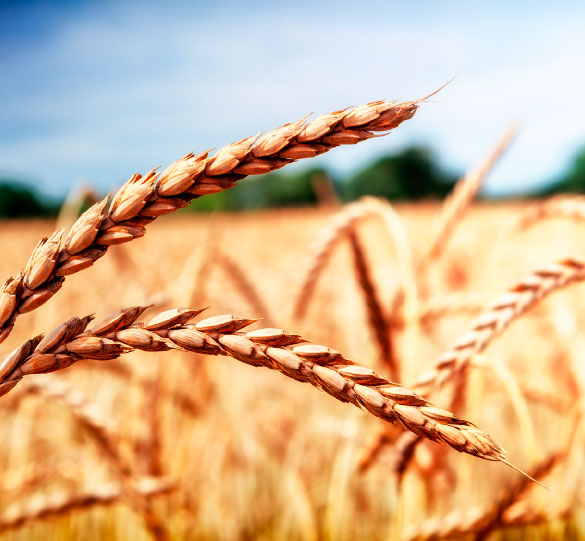 Two primary hypotheses have been proposed for the origin of "La Escanda" or "Espelta". One hypothesis makes you think of a single place of origin, in the geographical region of Iran, where it is believed, was used as a homeopathic panacea.

The second suggests two independent places of origin, the Iranian region and southeastern Europe. Suggested dates for Iranian origin date back to the Neolithic (Stone Age) between 6000 and 5000 A.C.. Some authors discuss the possibility of a much later European origin.

The Scandal may have played an important role in the first political system of well-being, established in Rome at the beginning of 59 A.C., when after the revolts over the lack of food, the grain of Escanda was freely distributed to Roman citizens. During medieval times, Escanda breadwas common at the aristrocacia table while most of the population ate rye bread.